I Am the Spirit of the Earth 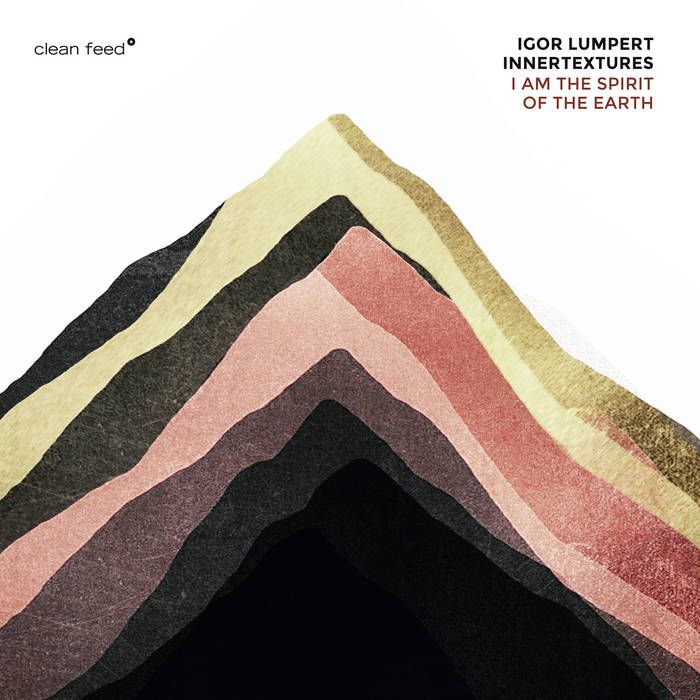 Seeking chances to learn and grow as an artist, Igor Lumpert moved from his home country Slovenia to New York in 2000. Since that time, he has studied with stellar teachers such as Chico Hamilton, Billy Harper, George Garzone, Joe Chambers, Reggie Workman, and Buster Williams. As Igor dove deeper into his instrument and the jazz idiom, those masters taught him the principles of being a bandleader.
Igor believes that “writing is crucial to developing every musician’s original voice” and that “the strongest music comes from touring bands”. Indeed, the core band on this new album – Greg Ward, Kenny Grohwoski, and Chris Tordini – has worked together for decades. Igor has known Kenny and Chris for more than twenty years, and Greg for more than a dozen. After tours of Europe and America and the release of the album Eleven in 2018, I Am the Spirit of the Earth emerges from a symbiosis of Igor’s musical relationships and personal experiences.
This album reflects both Igor’s Slovenian roots and Brooklyn journey. It is music with the power to break down barriers and prejudices. That conviction is heard from the very first notes of the title track.
As for his compositional process, Igor explains that “some pieces on this album started as short sketches that I recorded back home with an iPhone by the river. For example, Slovenian Fight Song is an homage to all the fighters who helped liberate Slovenia. This composition evokes memories of my grandfather telling stories of being a Yugoslav partisan in the Second World War”.
As he attempted to capture and express such profound recollections, Igor realized that he needed a broader palette of sounds than a quartet could deliver. “I had been playing with guitarist Jeff Miles for some time, but only recently started jamming with Peter Evans. Those associations inspired the idea for this expanded ensemble”.
I Am the Spirit of the Earth harmonizes the essential aspects of Igor's music and personality – his wisdom as a composer and bandleader, his pride in his Slovenian roots, and the impact of his decisions throughout life. And all of this is conveyed by a fantastic group of musicians who are very much aware of their leader’s intentions and inclinations.